Dr. Vuyk is a ENT surgeon specialized in Facial Plastic and Reconstructive Surgery. 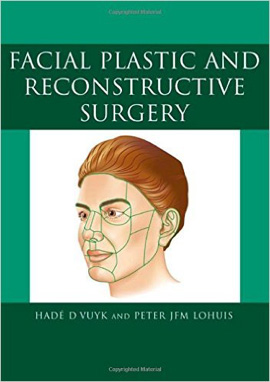 Gold Medal for ENT Dr Vuyk was awarded the Gold Medal for ENT by the Dutch Specialists Association for Throat, Nose, Ear Medicine and Surgery of the Head, Neck area because of his Personal Commitment, Education and High Quality concerning Plastic and Reconstructive Facial Surgery. - November 2016 -

Please get in touch with our team to arrange a consultation 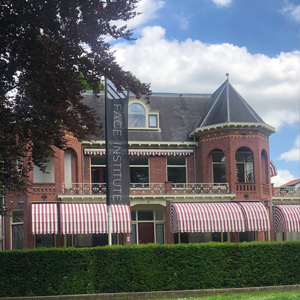 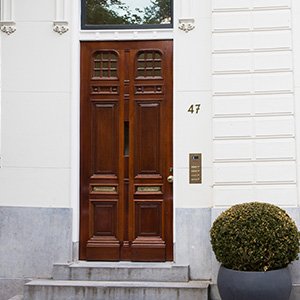